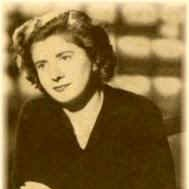 Pamela Brown (1924-1989) was a British writer, actor then television producer. She was just 14 when she started writing her first book, and the town of Fenchester in the books is inspired by her home town of Colchester. During the Second World War, she went to live in Wales, so The Swish of the Curtain was not published until 1941, when she was 16. She used the earnings from the books to train at RADA, and became an actor and producer of children’s television programmes. 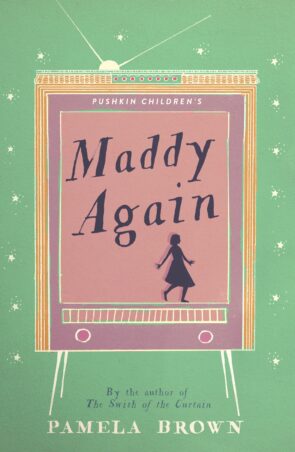 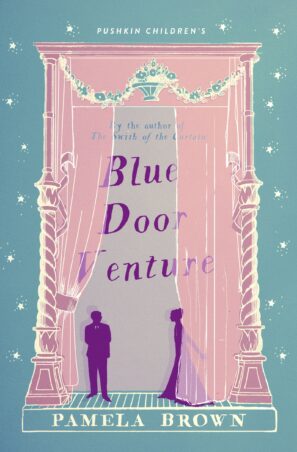 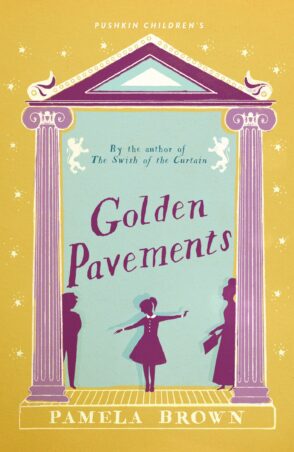 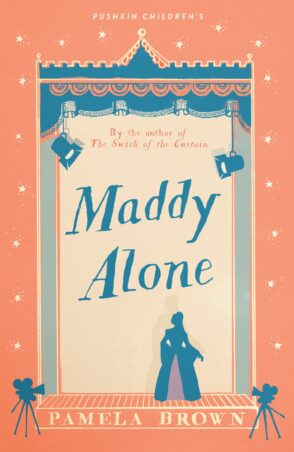 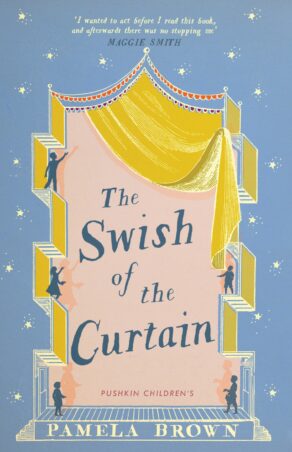