Paul Fournel was born in 1947. He worked as a publisher with Ramsay & Seghers, and chaired the Société des gens de lettres. He was head of the Alliance Française in San Francisco, and a cultural attaché in Cairo and London. He now writes full time and cycles during the rest of the day. As a third full-time job, he is the Provisionally Definitive Secretary and President of the literary collective known as Oulipo, whose members have included George Perec and Italo Calvino, among many others.
He is also the author of numerous novels, short stories, plays, memoirs, and poetry.

David Bellos is Director of the Program in Translation and Intercultural Communication at Princeton University, where he is also Professor of French and Comparative Literature. He has won many awards for his translations of Georges Perec, Ismail Kadare and others, including the Man Booker Translator Award, and received the Prix Goncourt de la biographie for George Perec, A Life in Words. 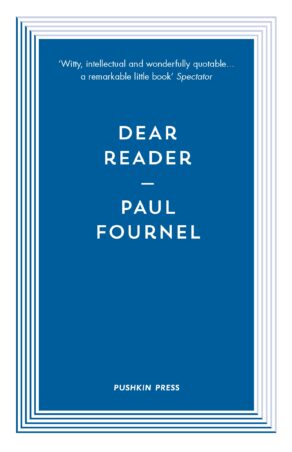 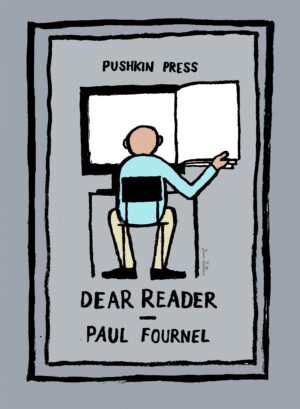