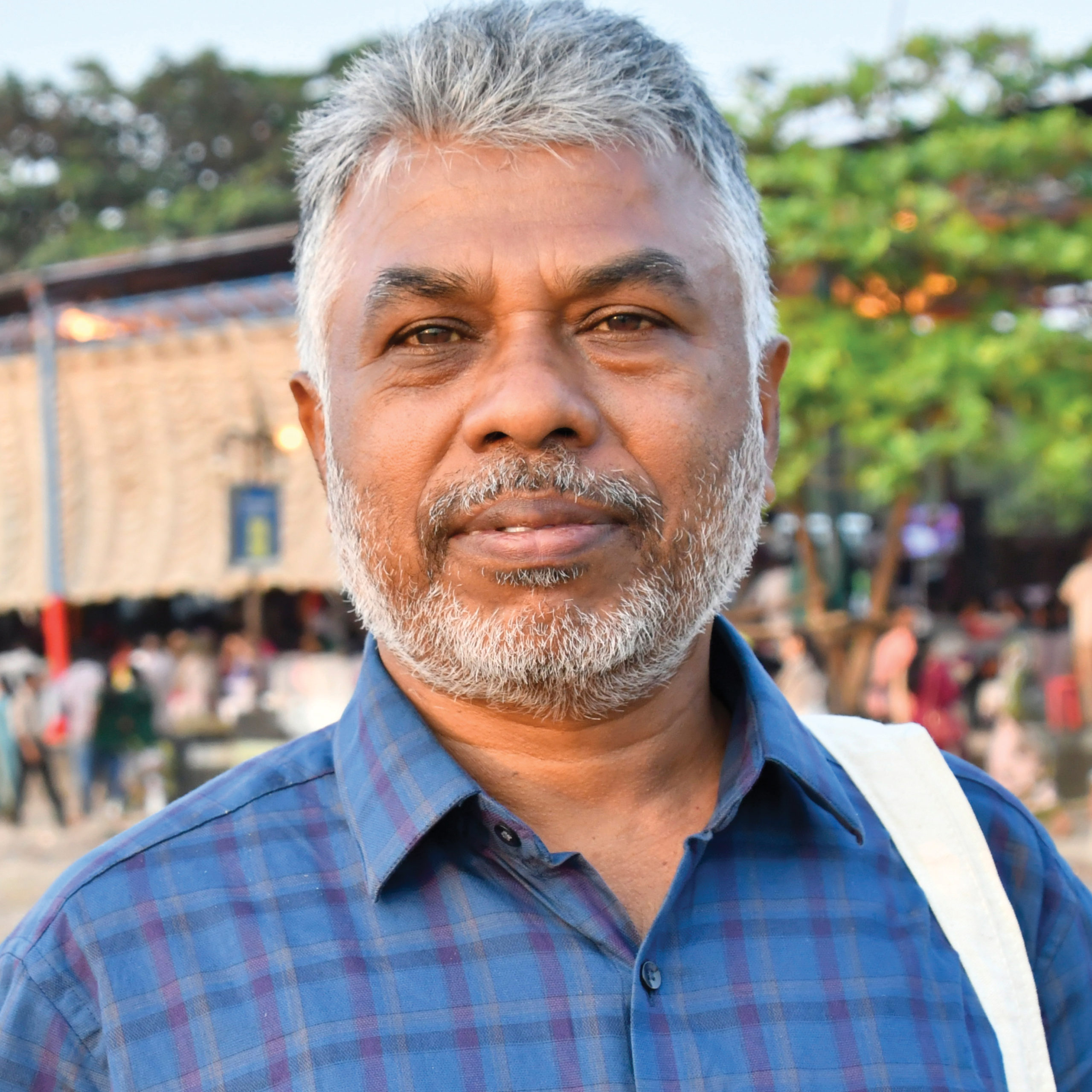 Perumal Murugan is an Indian author and professor of Tamil literature. He has written six novels and four collections each of short stories and poetry. His best-known novel One Part Woman, highly controversial in India, won the ILF Samanvay Bhasha Samman, and Aniruddhan Vasudevan’s English rendering won the Translation Prize from India’s National Academy of Letters. 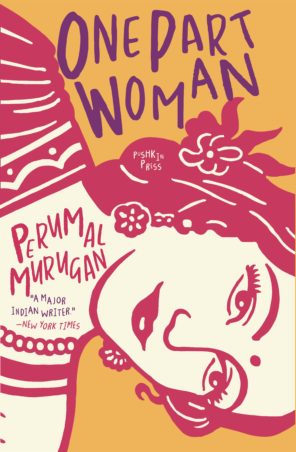 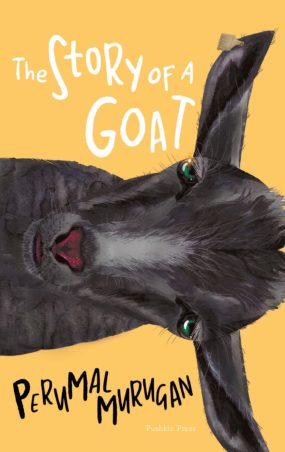 The Story of a Goat