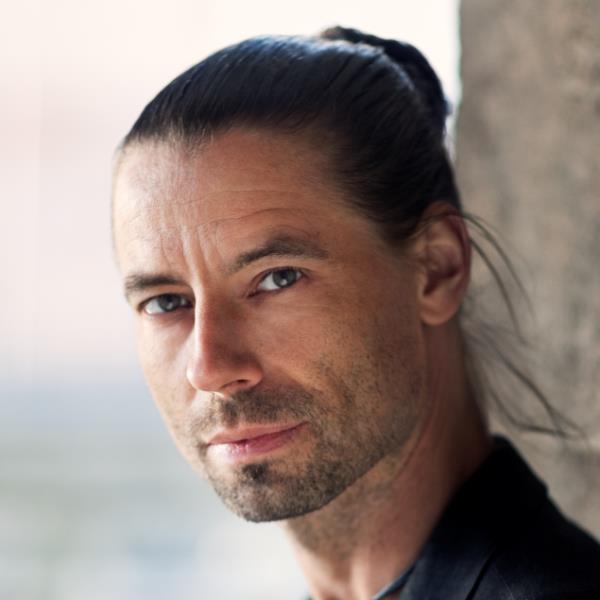 Peter Fröberg Idling was born in Stockholm 1972. He began working as a freelance journalist during university and, after graduating from law school, spent two years in Cambodia as legal advisor to a human rights organization. He published Pol Pot’s Smile in 2006. Song for an Approaching Storm, his first novel, was published in Sweden in 2012 to great acclaim. It is being translated into eight languages. Peter is now based in Stockholm, with his partner and two children, dividing his time between literary criticism and work on his second novel.