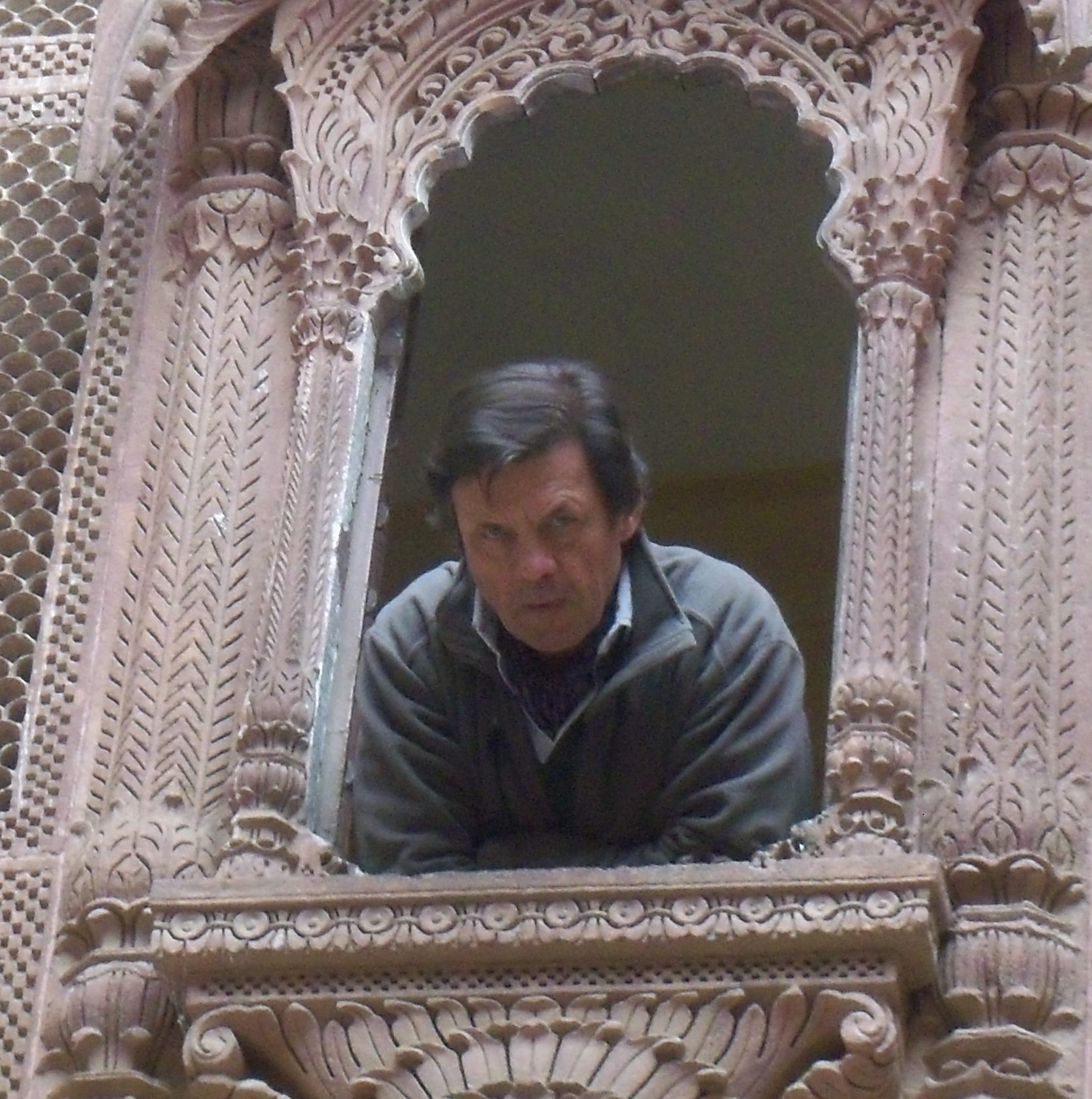 Born in Czechoslovakia in 1949, Peter Sís is an internationally renowned author and illustrator of many books for children. He has now received, among many awards, three Caldecott Honours, the Bologna Ragazzi Nonfiction Award, the Deutscher Jugendliteraturpreis, and the MacArthur Foundation “Genius” Award. He also received the Hans Christian Andersen Award in 2012 for his lasting contribution to children’s illustration.  He has lived in New York City in America since 1984. 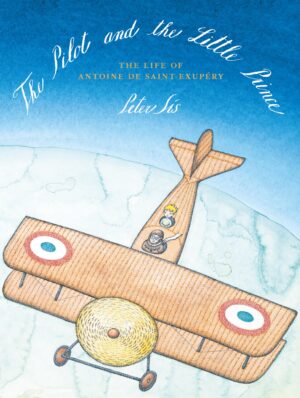 The Pilot and the Little Prince