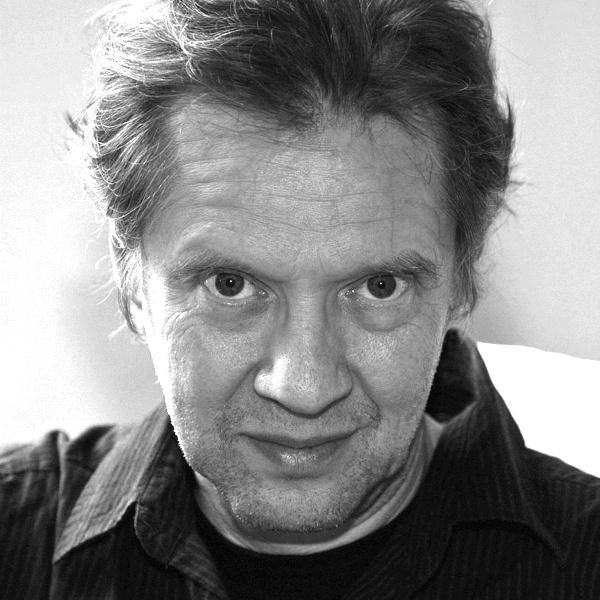 Peter Stephan Jungk was born in 1952 in Los Angeles and raised in several European cities. Since 1988 he has been living in Paris and works as author, film script author, translator, and essayist.
A former screenwriting fellow of the American Film Institute, he is the author of eight books, including the acclaimed biography Franz Werfel: A Life from Prague to Hollywood (1990) and the novels The Snowflake Constant shortlisted for the Independent Foreign Fiction Prize (Faber and Faber, 2002 – published in the US as Tigor by Handsel Books 2003), and The Perfect American (Handsel Books, 2004), a fictional biography of Walt Disney’s last months, which was  turned into an opera by Philip Glass. Peter Stephan Jungk has been published extensively, his creative works extending also to the media of radio and television.