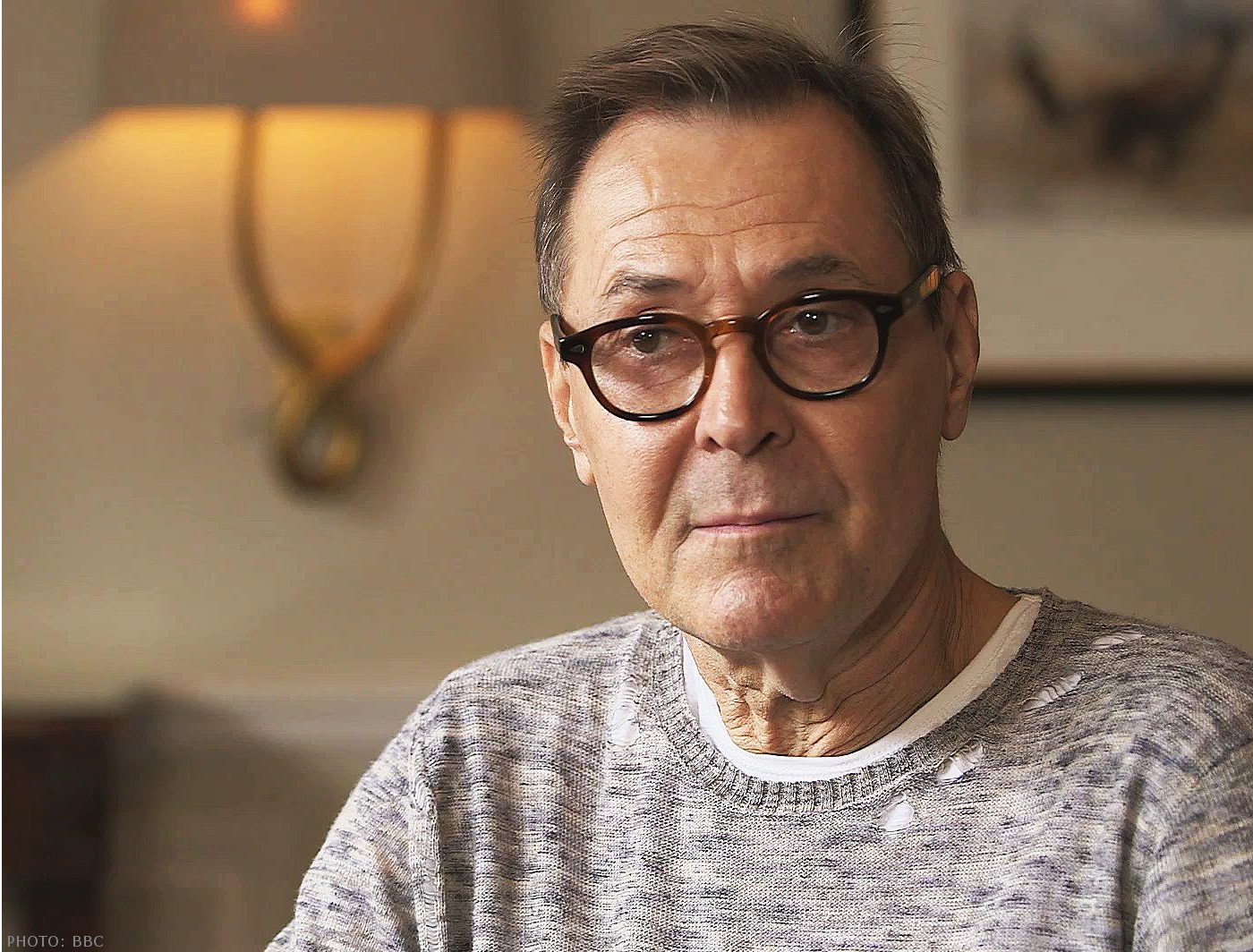 Born in Bucharest in 1944, Petru Popescu was Communist Romania’s most provocative young novelist, before he was forced to defect and start writing in English. His Romanian novels Captured and Burial of the Vine are classics of the resistance against totalitarian art.
Moving to the United States, he wrote movies including The Last Wave and Death of an Angel, before returning full time to fiction. The Encounter: Amazon Beaming, Almost Adam, The Return, and The Oasis made him known worldwide. In The Encounter, the theme of exploring and winning one’s freedom within oneself makes an unforgettable character from the discoverer of the Amazon’s source, Loren McIntyre. Undoubtedly, freedom is Popescu’s signature motif. Popescu is married to screenplay writer Iris Friedman, and they live in Los Angeles.

Born in London in 1957, Simon McBurney is an actor, director and writer, as well as the founder and artistic director of the acclaimed UK theatre company Complicite, whose productions include The Master and Margarita and A Disappearing Number. 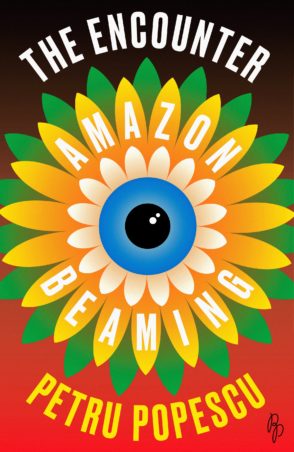