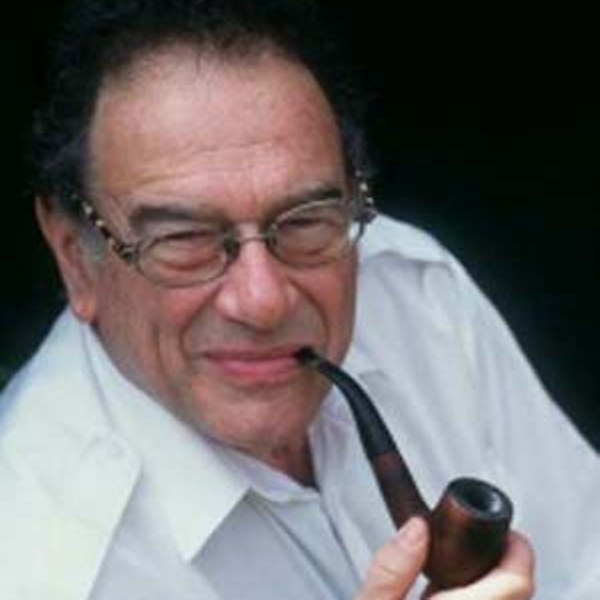 Philippe Beaussant was a prominent and award-winning French musicologist and writer. Born in 1930, he was a founder of the Centre for Baroque Music at Versailles and a Member of the Académie Française. Beaussant wrote numerous books on the history of Baroque art and music, as well as several novels. He won many awards, including the Grand prix du roman de l’Académie française for his novel Héloïse.