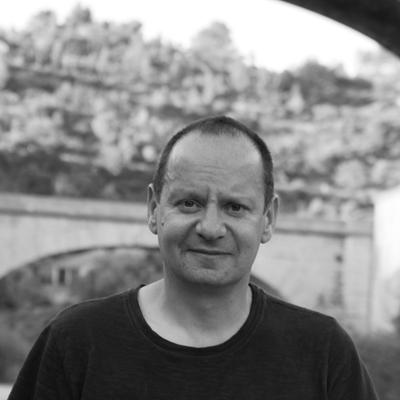 Józef Wittlin (born 1896) was a major Polish poet, novelist, essayist and translator. He studied in Vienna, where he met Joseph Roth and Rainer Maria Rilke, before serving in the Austro-Hungarian army in the First World War. He published one novel and numerous collections of poetry, many of which were characterised by their strong pacifist sentiments. With the outbreak of WWII he fled to France and then to New York, where he died in 1976.

Philippe Sands is a professor of Law at University College London. He specialises in International Law and International disputes. He has also published many books, including Lawless World: America and the Making and Breaking of Global Rules. His latest book is East West Street: On the Origins of “Genocide” and “Crimes Against Humanity”.