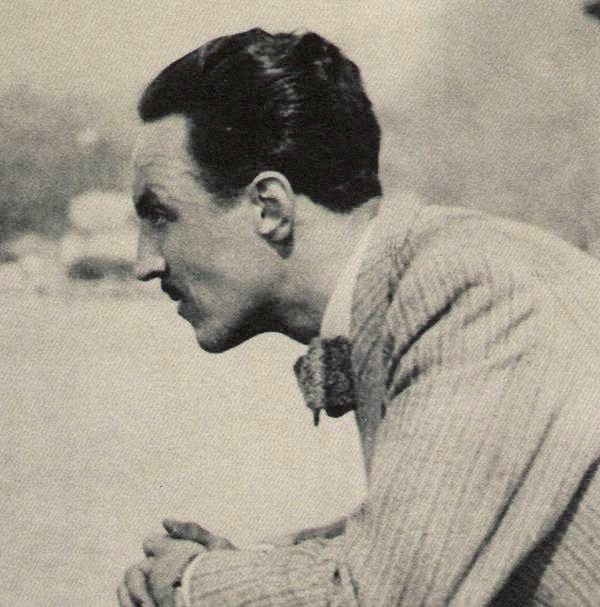 Born in 1913, in a town on the shores of Lake Maggiore in Northern Italy, Piero Chiara worked as a court employee until the outbreak of Word War Two. When the Fascist authorities issued a warrant for his arrest in 1944 he fled to Switzerland, where his first work of literature, a collection of poetry entitled Incantavi, was published in 1945. After the war he returned to Italy, and became one of the most celebrated writers of the post-war period. The winner of more than a dozen literary prizes – including the 1964 Campiello and the 1979 Bancarello – he is widely read and studied in his home country, and his stories and novels have been adapted for both television and film. Piero Chiara died in 1986. The Disappearance of Signora Giulia is his first book to be translated into English. 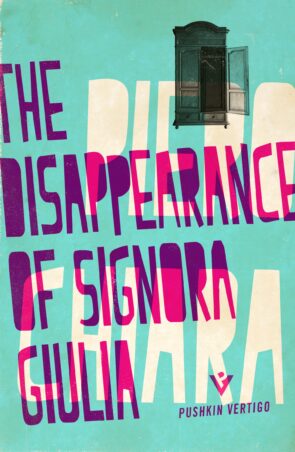 The Disappearance of Signora Giulia