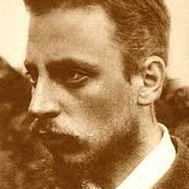 Rainer Maria Rilke (1875-1926) is considered one of the greatest German-language writers to have ever lived. He is best known for his Duino Elegies, Sonnets to Orpheus, and The Notebooks of Malte Laurids Brigge.

Vita Sackville-West (1892-1962) was an English novelist, poet and garden designer. Born to an aristocratic family in the Kent countryside, she became a prolific and successful author, publishing many novels and a dozen volumes of poetry.

Edward Sackville-West (1901-65) was an English novelist and music critic who, in his later years, became a member of the House of Lords. He wrote several well-received novels and biographies and won the James Tait Black Memorial Prize for his book on Thomas de Quincey. 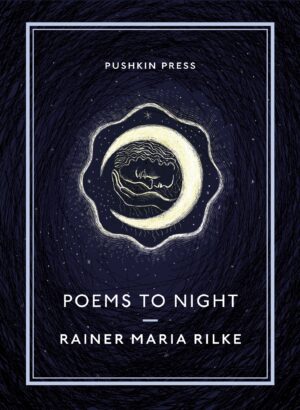 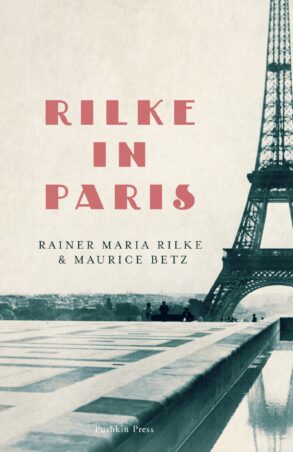 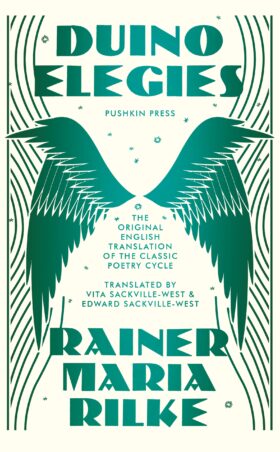