Riad Sattouf is a bestselling cartoonist and filmmaker who grew up in Syria and Libya and now lives in Paris. His autobiographical series The Arab of the Future has sold more than a million copies in France alone, won multiple prizes and been translated into sixteen languages. The Esther’s Notebooks series has also sold nearly 700,000 copies in France, been adapted for a popular animated TV series, and is being translated into 8 languages. Riad was recently selected to become a member of The Order of Arts and Letters, one of France’s highest honours. 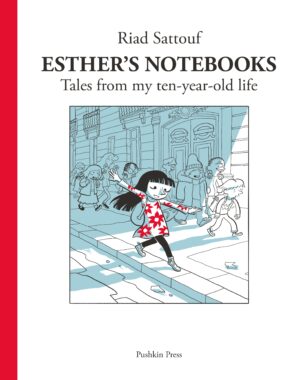 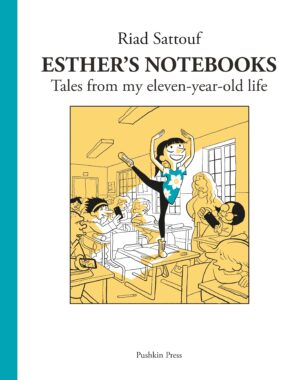 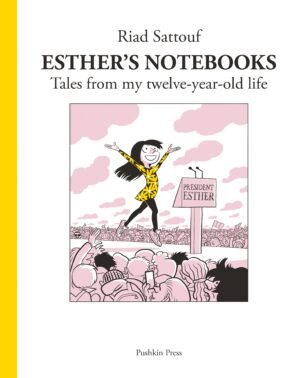