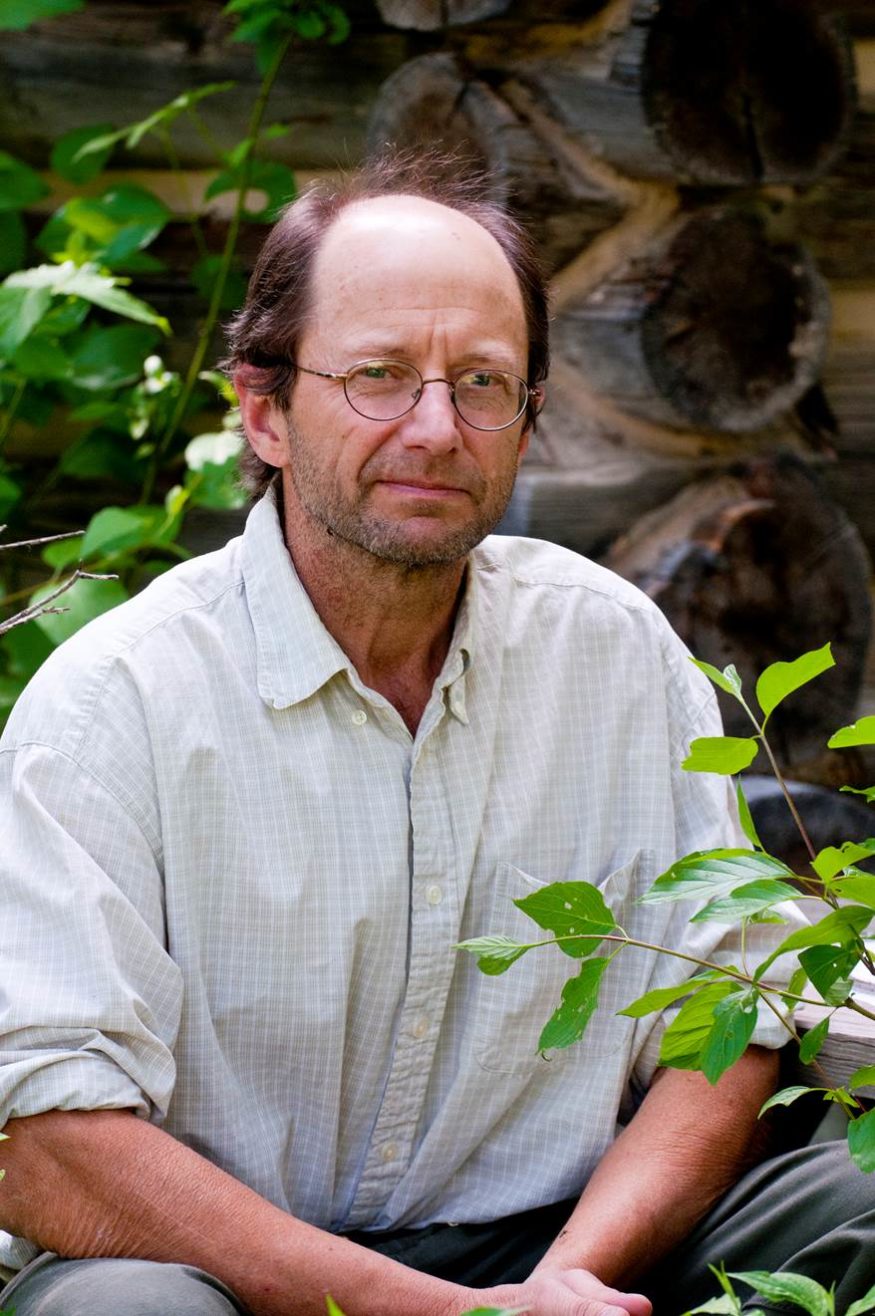 Rick Bass, a National Book Critics Circle Award finalist for his memoir Why I Came West, was born and raised in Texas, worked as a petroleum geologist in Mississippi, and has lived in Montana’s Yaak Valley for almost thirty years. His short fiction, which has appeared on The New Yorker, The Atlantic, Esquire, GQ and The Paris Review, as well as numerous times in The Best American Short Stories, has earned him multiple O. Henry Awards and Pushcart Prizes in addition to NEA and Guggenheim fellowships. He is the writer in residence at Montana State University. 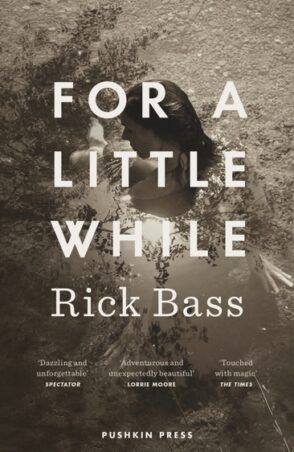 For a Little While