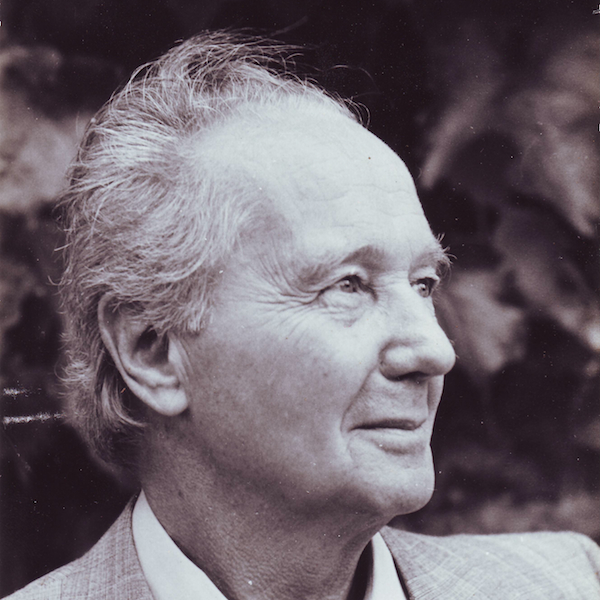 Robert Merle (1908-2004) was born in French Algeria, before moving to mainland France in 1918. Originally an English teacher, Merle served as an interpreter with British Expeditionary Force during the Second World War, and was captured by the German army at Dunkirk, the experience of which served as the basis for his Goncourt-prize-winning Weekend at Zuydocoote. He published the 13 volumes of his hugely popular Fortunes of France series over four decades, from 1977 to 2003, the final volume appearing just a year before his death of a heart attack in 2004. 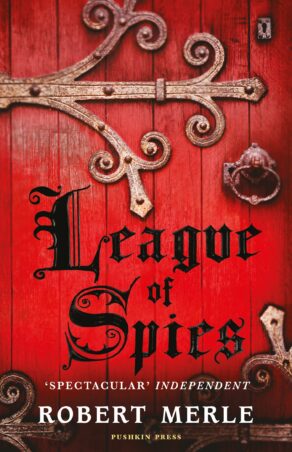 League of Spies: Fortunes of France 4 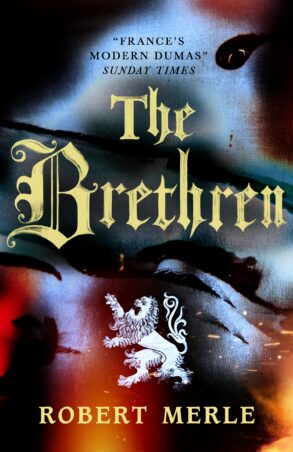 The Brethren: Fortunes of France 1 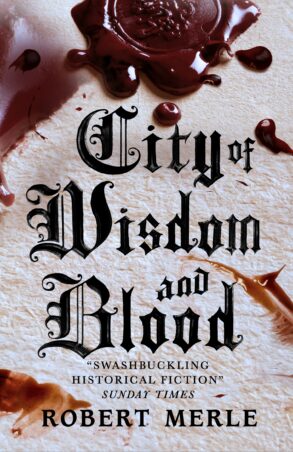 City of Wisdom and Blood: Fortunes of France 2 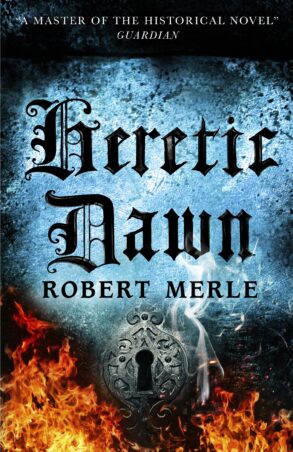