Rodrigo Hasbún is a Bolivian writer born in 1981. He has published two novels and a collection of short stories; he was selected by the 2007 Hay Festival as one of the Bogotá 39, and in 2010 was listed by Granta as one of the twenty best writers in Spanish under the age of 35. Two of his stories have been made into films, for which he co-wrote the screenplays. <i>Affections</i> is his second novel and will be published in ten languages. 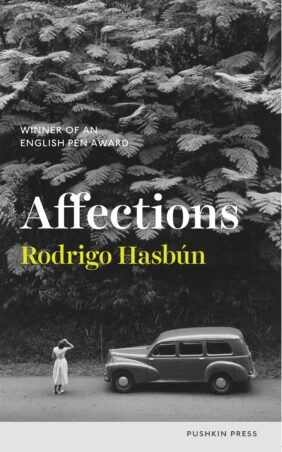