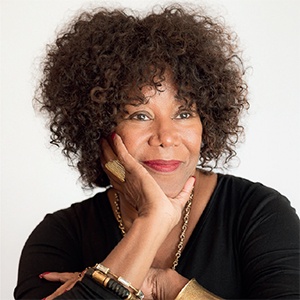 Ruby Bridges is a civil rights activist who, at the age of six, was the first black student to integrate an all-white school in New Orleans. She was born in Mississippi in 1954, the same year the United States Supreme Court handed down its land¬mark decision ordering the integration of public schools. Her family later moved to New Orleans, where on November 14, 1960, Bridges began at¬tending William Frantz Elementary School. This Is Your Time is her first book in over twenty years, following the publication of her award-winning autobiography, Through My Eyes. 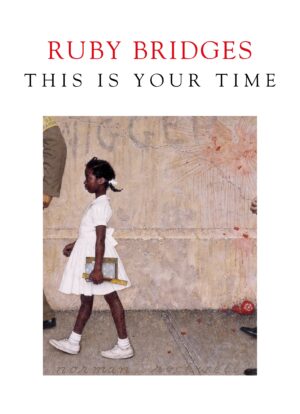