RYUNOSUKE AKUTAGAWA was one of Japan’s leading literary figures in the Taisho period. Regarded as the father of the Japanese short story, he produced over 150 in his short lifetime. Haunted by the fear that he would inherit his mother’s madness, Akutagawa suffered from worsening mental health problems towards the end of his life and committed suicide aged 35 by taking an overdose of barbiturates. 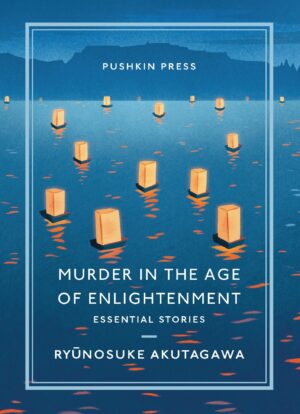