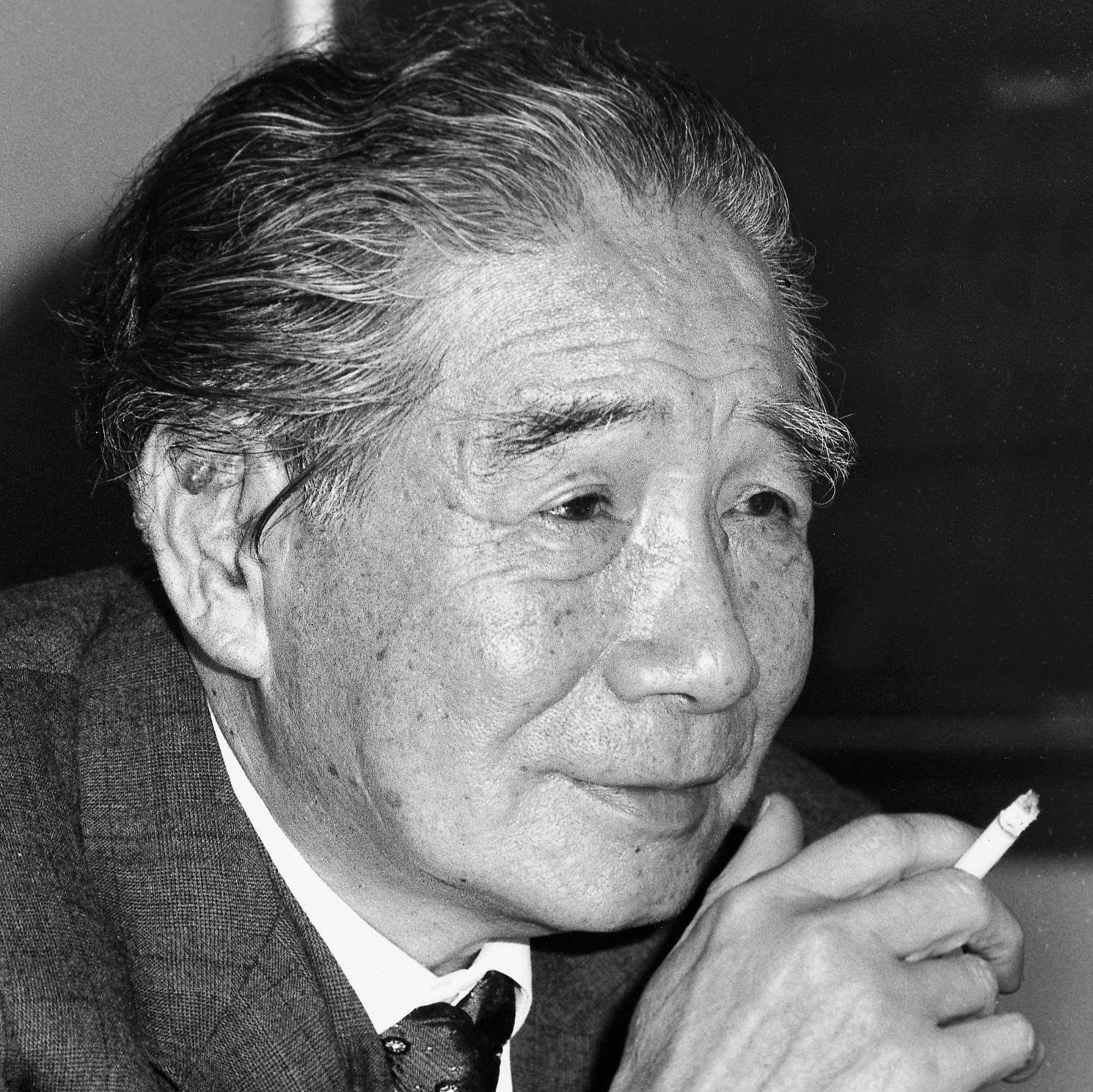 Seishi Yokomizo (1902-81) was one of Japan’s most famous and best-loved mystery writers. He was born in Kobe and spent his childhood reading detective stories, before beginning to write stories of his own, the first of which was published in 1921. He went on to become an extremely prolific and popular author, best known for his Kosuke Kindaichi series, which ran to 77 books, many of which were adapted for stage and television in Japan. Gokumon Island is one of Seishi Yokomizo’s most highly regarded mysteries. The Honjin Murders, The Inugami Curse and The Village of Eight Graves are also available from Pushkin Vertigo.

Louise Heal Kawai grew up in Manchester, UK, but Japan has been her home since 1990. She previously translated Seishi Yokomizo’s The Honjin Murders, Soji Shimada’s Murder in the Crooked House and Mieko Kawakami’s Ms Ice Sandwich for Pushkin Press. Her other translations include Seventeen by Hideo Yokoyama and Sosuke Natsukawa’s The Cat Who Saved Books. 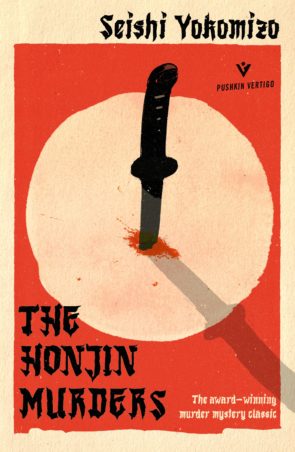 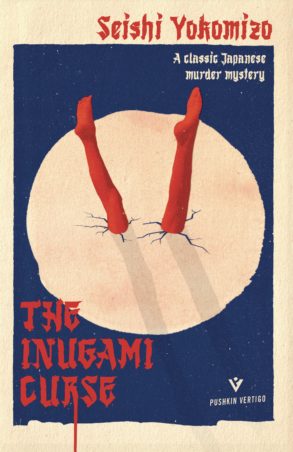 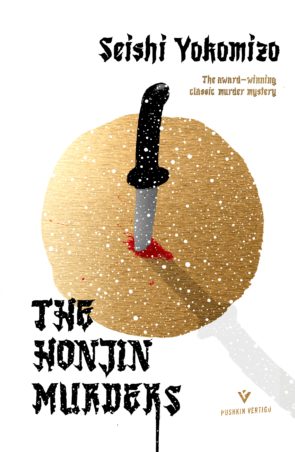 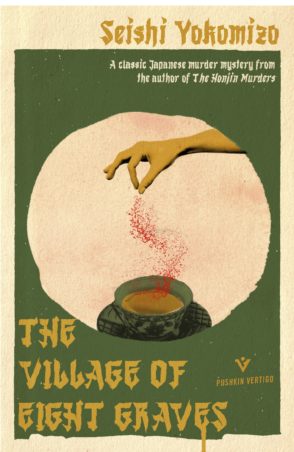 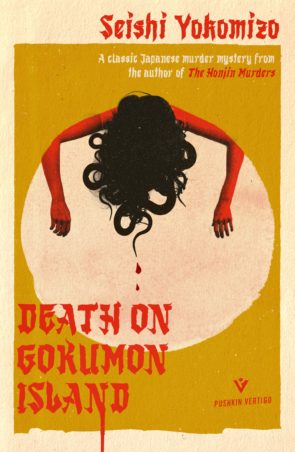