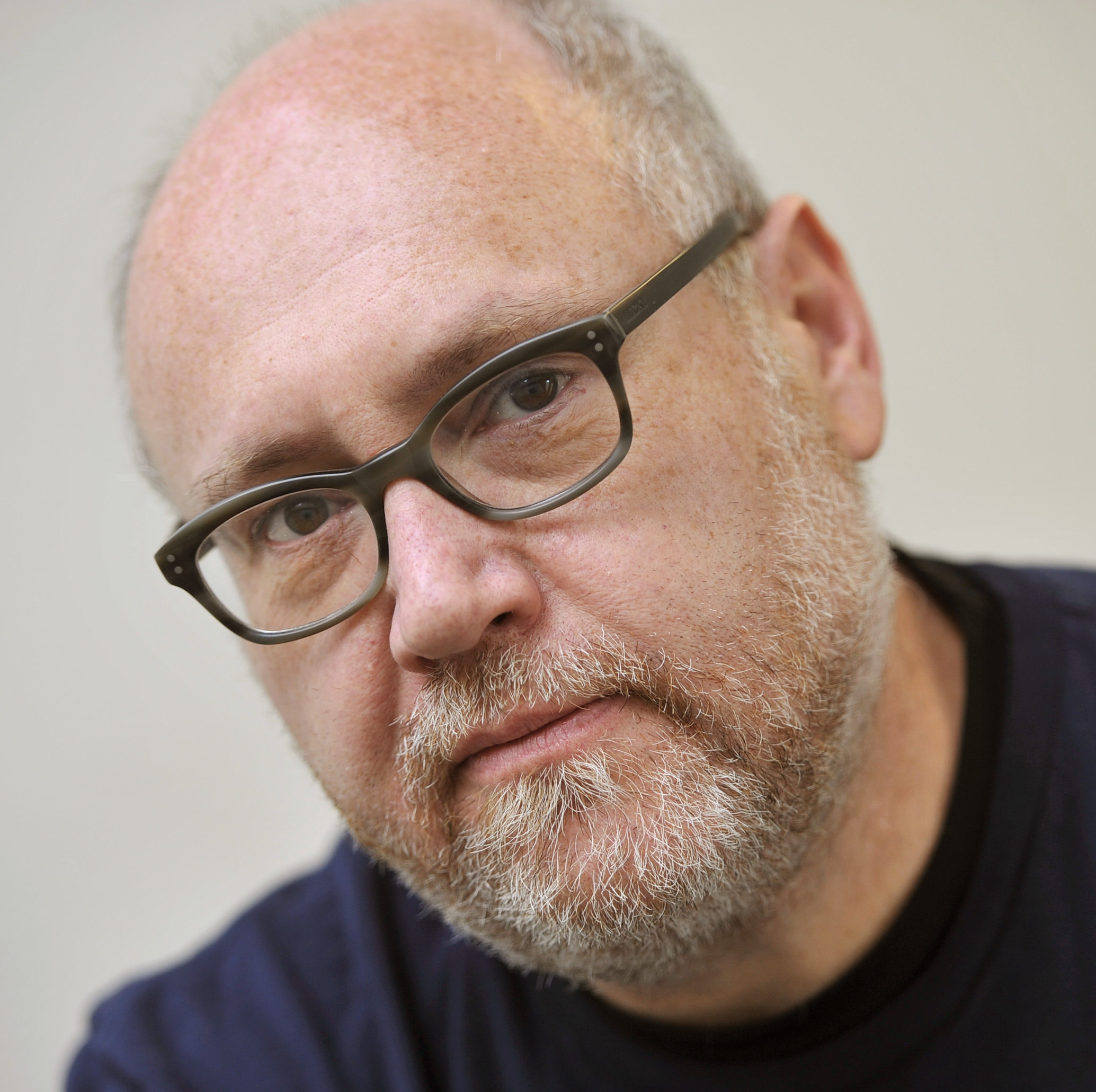 Shawn Vestal was born in 1966 in Gooding, Idaho. His story collection Godforsaken Idaho won the 2014 PEN/Robert W. Bingham Prize and was shortlisted for the Saroyan Prize. A graduate of the Eastern Washington University MFA program, his stories have appeared in Tin House, Ecotone, McSweeney’s, Southern Review and other journals; his short memoir A.K.A. Charles Abbott recounts the story of his father, who took the family to Canada in flight from the law. He writes a column for Spokesman-Review in Spokane, Washington, where he lives with his wife and son.