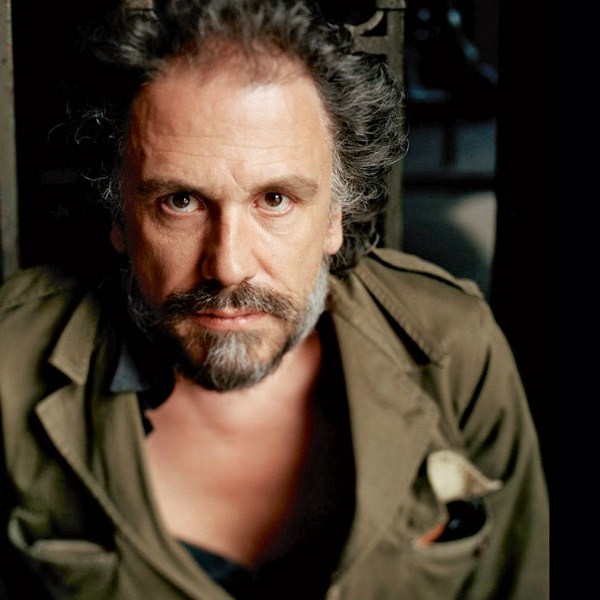 Simon Liberati (b. 1960) is a French journalist and writer. After graduating from the Sorbonne, he began his career writing for FHM, Grazia and 20Ans. In 2004, he published Anthology of Apparitions (Anthologie des apparitions), followed by Nada exist in 2007, L hyper Justine in 2009 (for which he won the 2009 Prix de Flore) and Jayne Mansfield 1967 in 2011.