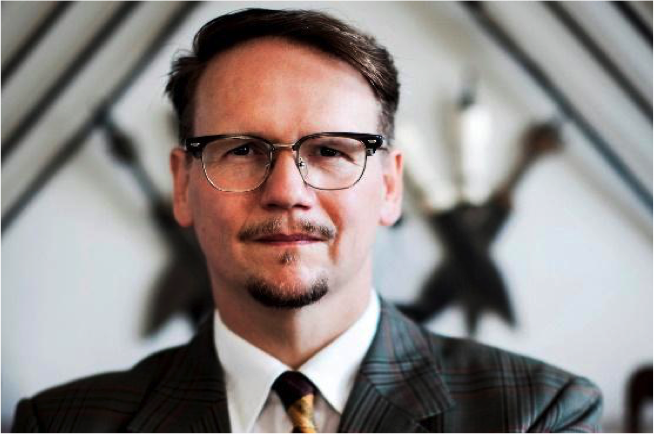 Born in Reykjavik in 1962, Sjón is a celebrated Icelandic novelist and poet. He won the Nordic Council’s Literary Prize for his novel ‘The Blue Fox’ (the Nordic countries’ equivalent of the Man Booker Prize) and the novel ‘From The Mouth Of The Whale’ was shortlisted for both the International IMPAC Dublin Literary Award and the Independent Foreign Fiction Prize. His novel ‘Moonstone – The Boy Who Never Was’ from 2013 received every major literature prize in Iceland. Sjón’s biggest work to date, the trilogy ‘CoDex 1962’ was published in its final form in the autumn 2016 to great acclaim and is forthcoming in English from Sceptre. He has published nine poetry collections, written four opera librettos and lyrics for various artists. In 2001 he was nominated for an Oscar for his lyrics in the film Dancer In The Dark. Sjón’s novels have been published in thirty five languages.

Ted Hodgkinson is a broadcaster, editor, critic, writer and Senior Programmer for Literature and Spoken Word at Southbank Centre, Europe’s largest arts centre. Formerly online editor at Granta magazine of new writing, his essays, interviews and reviews have appeared across a range of publications and websites, including the Times Literary Supplement, the Literary Review, the New Statesman, the Spectator, the Literary Hub and the Independent. He is a former British Council literature programmer for the Middle East, North Africa and South Asia. He currently sits on the judging panel of the Royal Society of Literature Encore Award for the best second novel and the selection panel for the Rockefeller Foundation’s Bellagio Fellowship. He has previously judged the BBC National Short Story Award (2016), the British Book Awards (Debut of the Year, 2016) and the Costa Book Awards (Poetry, 2012). 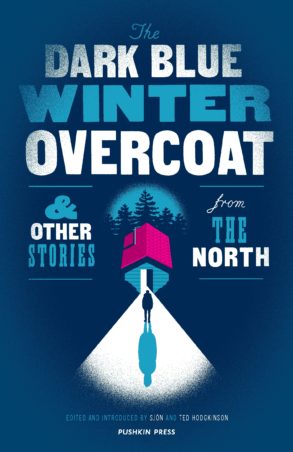