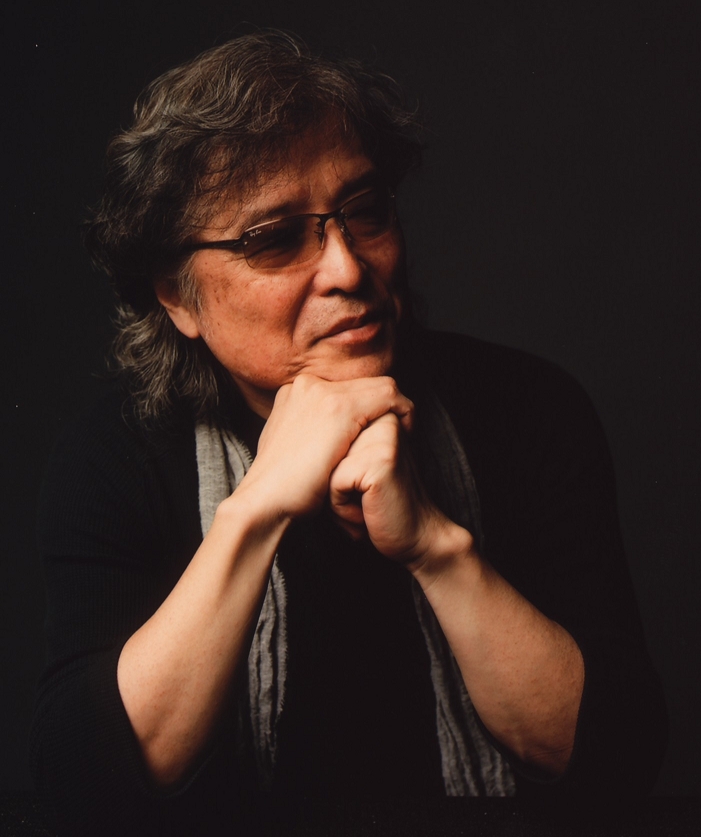 Born in 1948 in Hiroshima prefecture, Soji Shimada has been dubbed the ‘God of Mystery’ by international audiences. A novelist, essayist and short-story writer, he made his literary debut in 1981 with The Tokyo Zodiac Murders, which was shortlisted for the Edogawa Rampo Prize. Blending classical detective fiction with grisly violence and elements of the occult, he has gone on to publish several highly acclaimed series of mystery fiction. He is the author of 100+ works in total. In 2009 Shimada received the prestigious Japan Mystery Literature Award in recognition of his life’s work. 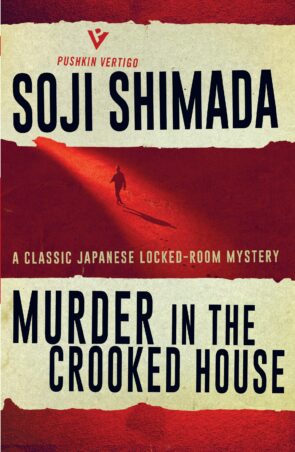 Murder in the Crooked House 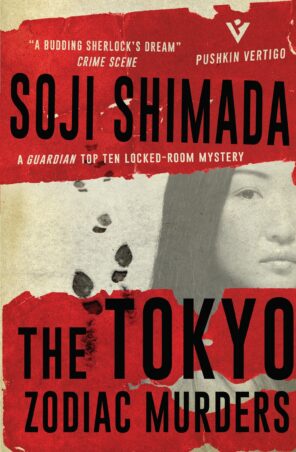