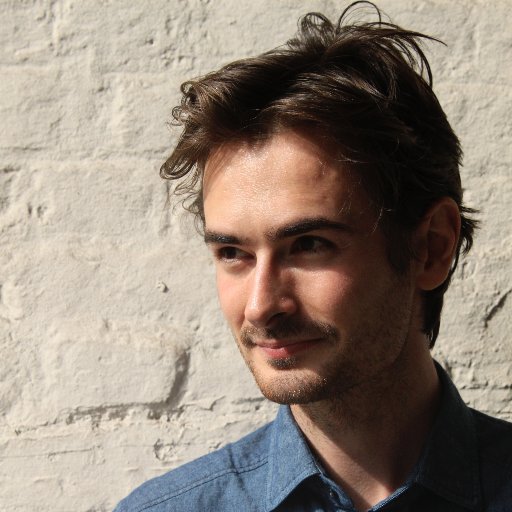 Ted Hodgkinson is a broadcaster, editor, critic, writer and Senior Programmer for Literature and Spoken Word at Southbank Centre, Europe’s largest arts centre. Formerly online editor at Granta magazine of new writing, his essays, interviews and reviews have appeared across a range of publications and websites, including the Times Literary Supplement, the Literary Review, the New Statesman, the Spectator, the Literary Hub and the Independent. He is a former British Council literature programmer for the Middle East, North Africa and South Asia. He currently sits on the judging panel of the Royal Society of Literature Encore Award for the best second novel and the selection panel for the Rockefeller Foundation’s Bellagio Fellowship.He has previously judged the BBC National Short Story Award (2016), the British Book Awards (Debut of the Year, 2016) and the Costa Book Awards (Poetry, 2012).