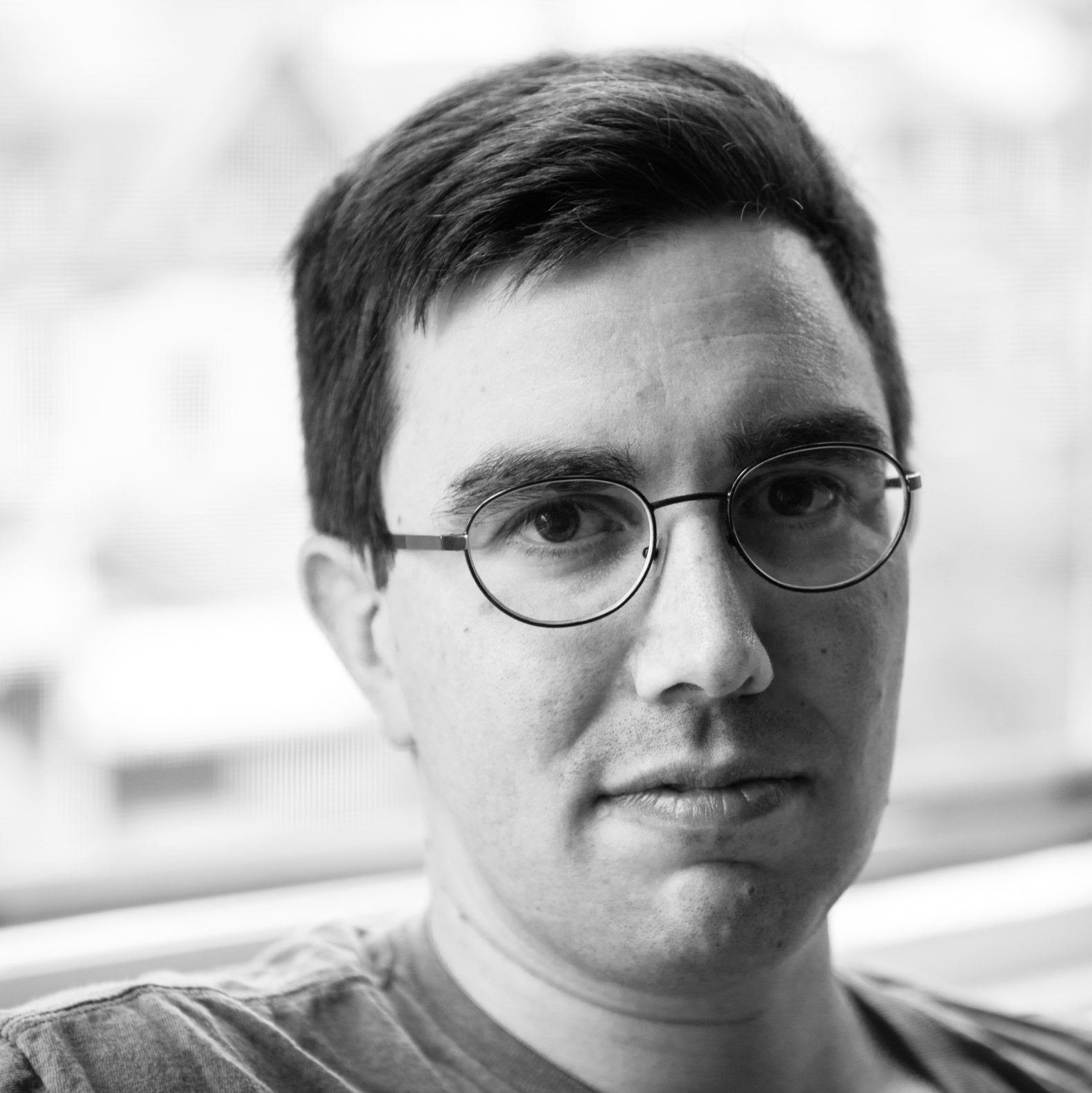 Ted McDermott was born in Delaware in 1982, grew up in South Carolina, and now lives with his wife in Philadelphia. He has worked as a cook, a mover, a baker, a college instructor, an encyclopedist and a reporter for an alternative weekly. His fiction and non-fiction have appeared in VICE, Believer, Portland Review, Minus Times and elsewhere. In 2009, he was nominated for The Essay Prize. The Minor Outsider is his first novel.