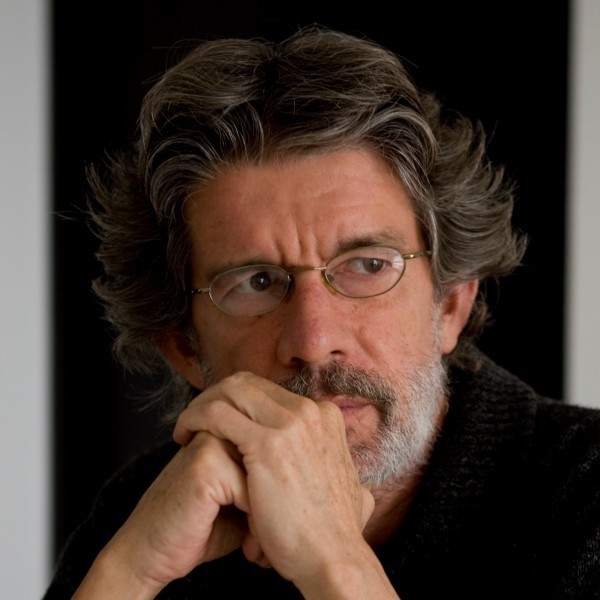 Tomás González was born in 1950 in Medellín, Colombia.  He studied Philosophy before becoming a barman in a Bogotá nightclub, whose owner published In the Beginning Was the Sea, his first novel, in 1983. González has lived in Miami and New York, where he wrote much of his work while making a living as a translator. After twenty years in the US, he returned to Colombia, where he now lives. His books have been translated into six languages.  In the Beginning Was the Sea is González’s first book to be published in English. 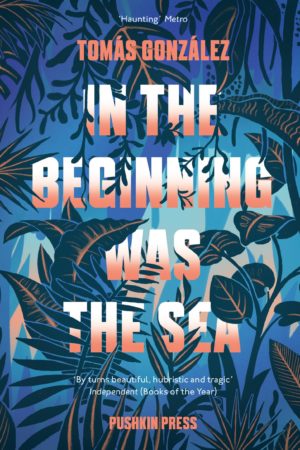 In the Beginning Was the Sea