Toshiki Okada is a hugely admired playwright, director and novelist. Born in Yokohama in 1973, he formed the theatre company “chelfitsch” in 1997. Since then he has written and directed all of the company’s productions, practising a distinctive methodology for creating plays, and has come to be known for his use of hyper-colloquial Japanese and unique choreography. His play Five Days in March, on which the first story in The End of the Moment We Had is based, won the prestigious Kishida Drama Award. His works have been translated into many languages around the world. 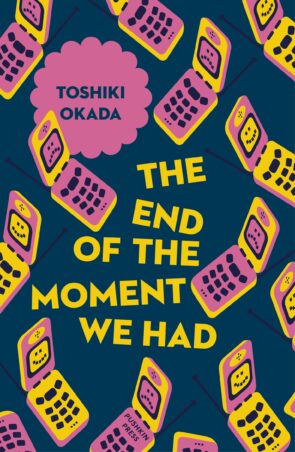 The End of the Moment We Had