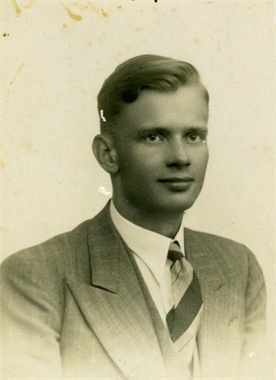 Ulrich Alexander Boschwitz was born in Berlin in 1915. He left Germany in 1935 for Oslo, Norway, studied at the Sorbonne in Paris, and wrote two novels, including The Passenger. Boschwitz eventually settled in England in 1939, although he was interned as a German “enemy alien” after war broke out-despite his Jewish background-and subsequently shipped to Australia. In 1942, Boschwitz was allowed to return to England, but his ship was torpedoed by a German submarine and he was killed along with all 362 passengers. He was twenty-seven years old. 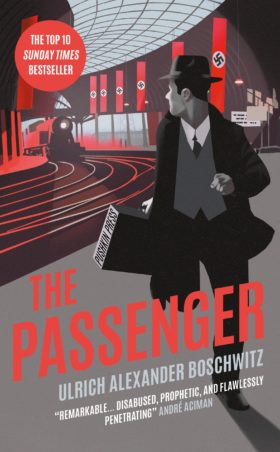 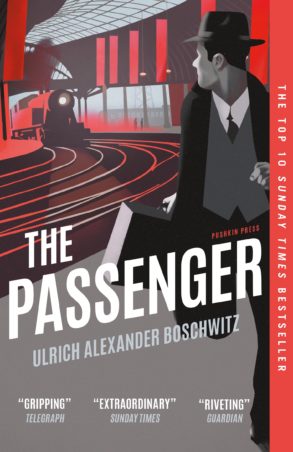