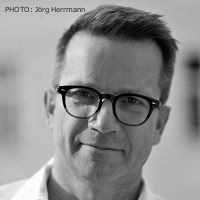 Ulrich Hub is a German writer, actor, director and screenwriter. He has written several plays for children as well as for adults. Meet at the Ark at Eight is his first novel, and has won prizes in Germany, France, The Netherlands and Italy. Ulrich lives in Berlin.

Jörg Mühle studied art in Paris and has been a freelance illustrator since 2000. He has also worked as a professor, and has published a number of titles for children in German. Jörg also lives in Germany. 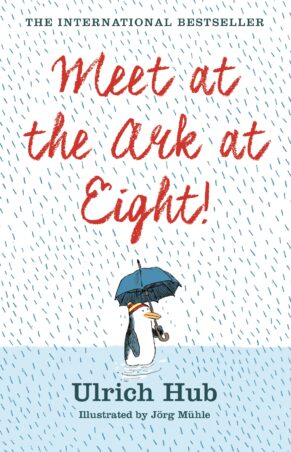 Meet at the Ark at Eight!