Wes Anderson was born in Houston, Texas. His films include Bottle Rocket, Rushmore, The Royal Tenenbaums, The Life Aquatic with Steve Zissou, The Darjeeling Limited, Fantastic Mr. Fox, Moonrise Kingdom, The Grand Budapest Hotel, and Isle of Dogs. His latest film is The French Dispatch.

Susan Morrison has been the Articles Editor of The New Yorker for twenty-three years.

David Brendel is a New York-based screenwriter, journalist, and documentarian. 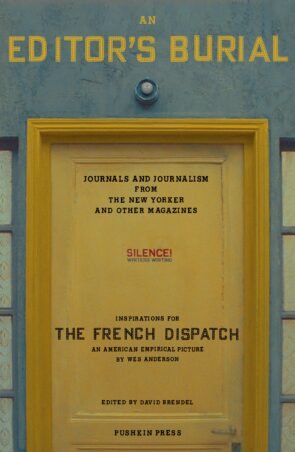 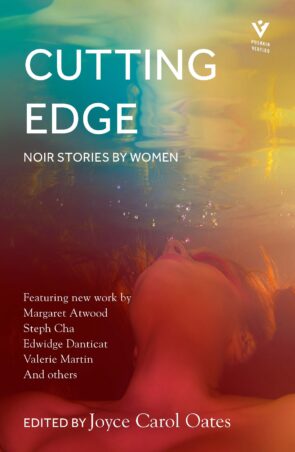 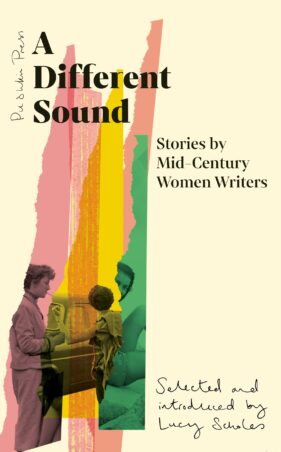 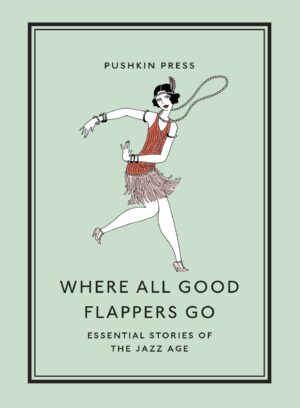 Where All Good Flappers Go