Wayétu Moore is the founder of One Moore Book, an advocacy organization which encourages reading among children of countries with low literacy rates. She is a graduate of Howard University, Columbia University and the University of Southern California. Her debut novel, She Would Be King, described as “a modern epic”, has been translated into multiple languages, and is also published by ONE. She lives in New York. 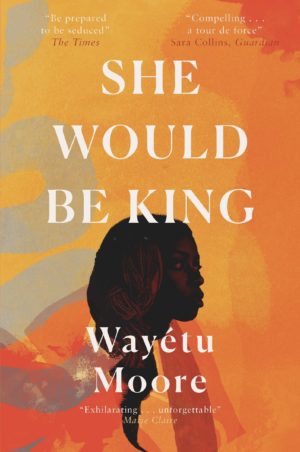 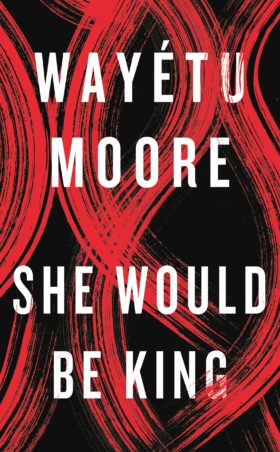 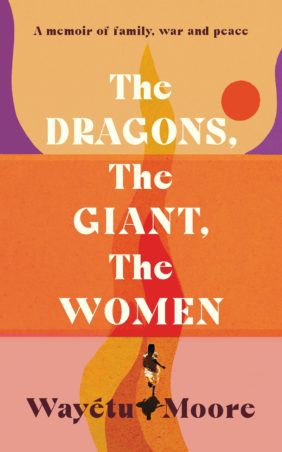 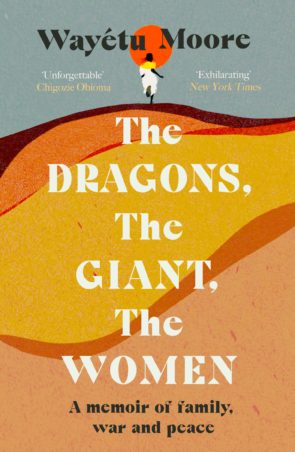