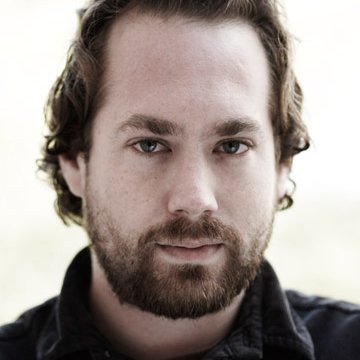 Willem Anker was born in Citrusdal in the Western Cape in 1979 and lectures in creative writing at Stellenbosch University. His first novel, Siegfried, was published in 2007. Red Dog was published in Afrikaans in 2014 and won six major literary prizes in South Africa. It is his first novel to be translated into English. 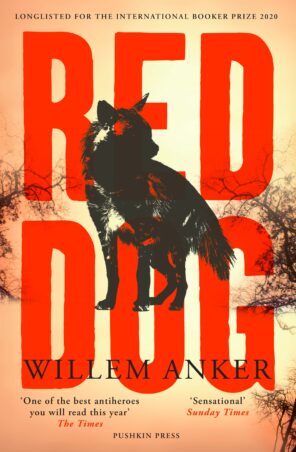 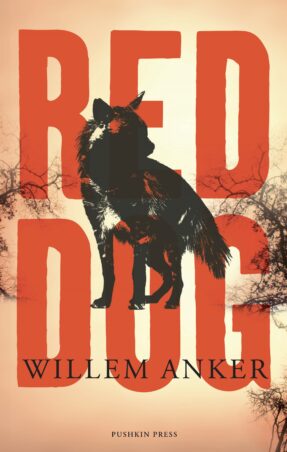