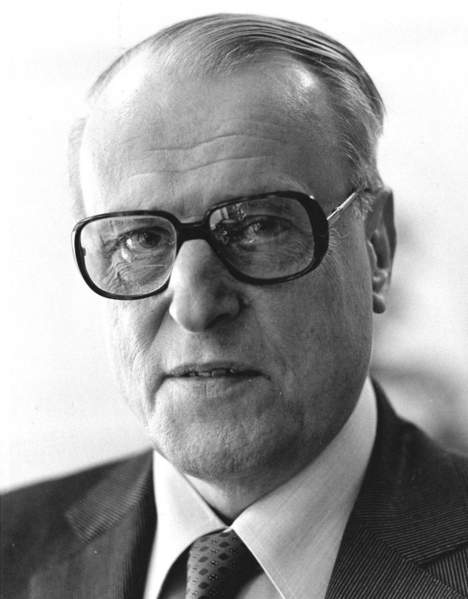 Willem Frederik Hermans (1921-1995) was one of the most prolific and versatile Dutch authors of the twentieth century. In 1977 he received the Dutch Literature Prize – the most prestigious literary prize in the Netherlands. He is considered one of the three most important authors in the Netherlands in the postwar period, along with Harry Mulisch and Gerard Reve. Hermans’ An Untouched House was published by Pushkin Press in 2016 to rave reviews. The Darkroom of Damocles and Beyond Sleep are also available from Pushkin Press. 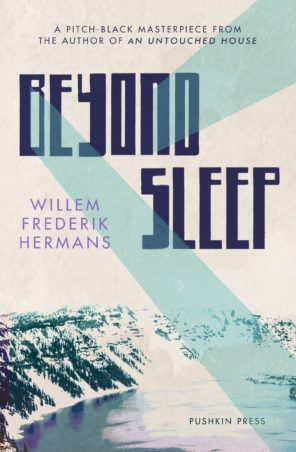 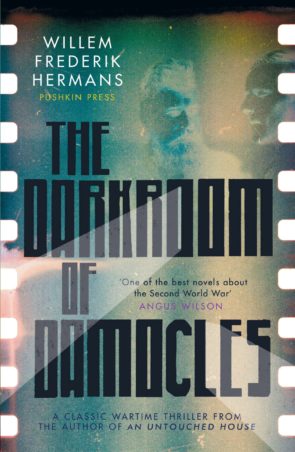 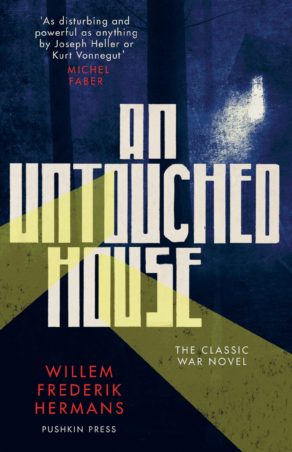 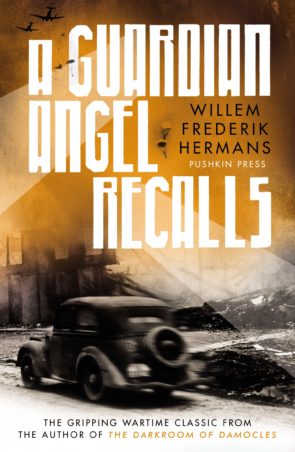