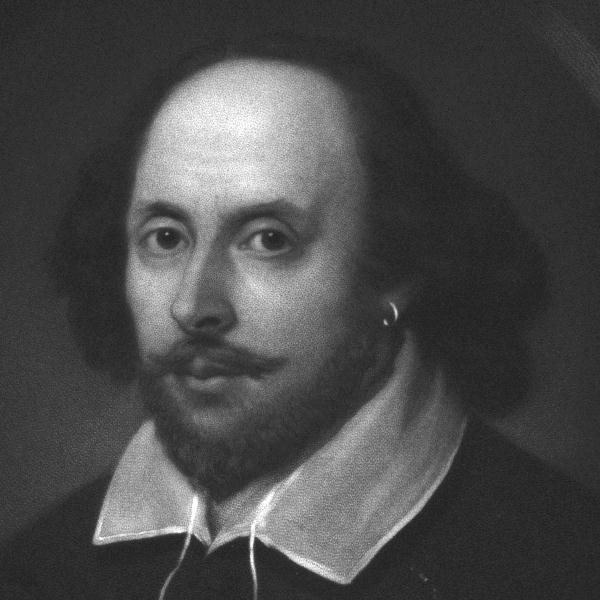 William Shakespeare was born in 1564 in Stratford-upon-Avon, the third of John Shakespeare and Mary Arden’s eight children. At the age of eighteen, he married Anne Hathaway. By 1592, he had started his career in the theatre, and continued to write plays until 1613. In addition to his thirty-eight plays, he left behind one hundred and fifty-four sonnets and two narrative poems. His works are considered to be among the highest achievements in English literature, and have been translated into every major living language. England’s national poet died on the 23rd of April 1616.