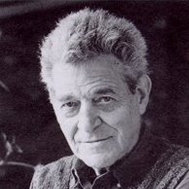 William Steig (1907-2003) was an American cartoonist, sculptor and illustrator and writer of children’s books. He was also the creator of Shrek!, which inspired the film series of the same name. He was the U.S. nominee for both of the biennial international Hans Christian Andersen Awards, as a children’s book illustrator in 1982 and a writer in 1988. 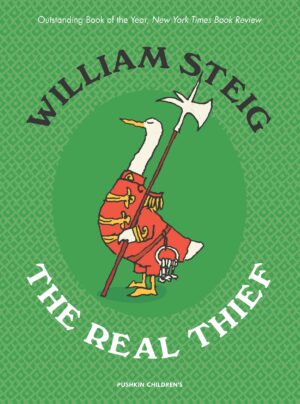 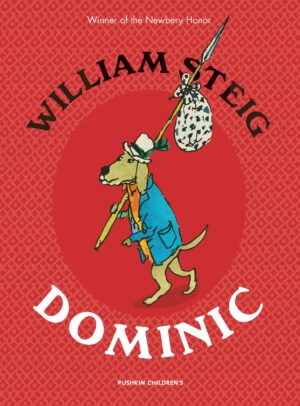 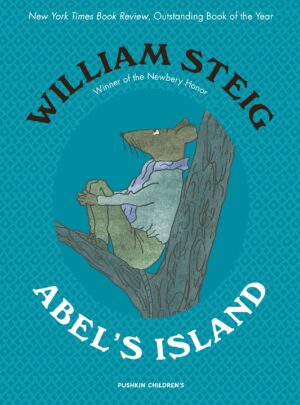