‘We can each make a difference through our individual actions’: Ele Fountain on MELT

Sometimes a phrase becomes so ubiquitous it begins to lose its impact. I sincerely hope that never happens to the phrase climate change. It’s simply too important. But there is an enormity to it, which naturally makes people wonder what on earth they can do to help. That it’s too late to do anything. How can you change the climate – or in fact, change it back?

That’s one of the reasons why the phrase appears only once in MELT.

But there’s another reason.

I lived in Ethiopia for three years. When I moved there the country was experiencing one of its worst droughts in decades, followed by some of the worst flooding. The human cost, the failed crops, the loss of livestock and wildlife were evident in both country and city. The nature of climate change – not just as global warming, but as climate chaos – truly hit me for the first time.

My ideas grow from subjects that have moved me, that I care about. That is my starting point or my inspiration. But when I begin to write, the story always comes first. Readers want to be transported, excited, amazed. They don’t want to be preached to.

I didn’t want to diminish the impact of climate change; I wanted to give it a context which could show how lives are affected beyond news headlines and weirdly hot summers. To place it at the heart of the story, without it being central to the action.

For me, the beauty of fiction is that ideas can be explored and tested in a non-judgmental space. The reader can test different viewpoints through the prism of the characters’ experiences. Then the reader can make up their own mind about how they feel.

Writing the story as a first-person dual narrative allowed a climate change theme to evolve in the background, powered by the contrasting experiences of the characters. Then as the story developed, other themes came to the fore. Themes of tradition, belonging, friendship and courage.

As I began to research Inuit language and culture, I became fascinated by the clothing made from sealskin and caribou. There were waterproof bodysuits, and winter footwear made of up to five different layers. It’s possible to tell East from West simply by looking at the way snow has drifted. I wanted the richness of this incredible knowledge and adaptation to infuse the story too.

Climate change is at the centre of MELT, the root from which other themes grew, but the ingredient which keeps the reader turning the pages, which drives the narrative, and draws them through the story, is a mystery and search for the truth. Because ultimately, MELT is a thriller.

I want MELT to entertain readers, first and foremost. I would be very happy if it also shows that while climate change may be an enormous subject, we can each make a difference through our individual actions. And that ultimately, it’s not too late. 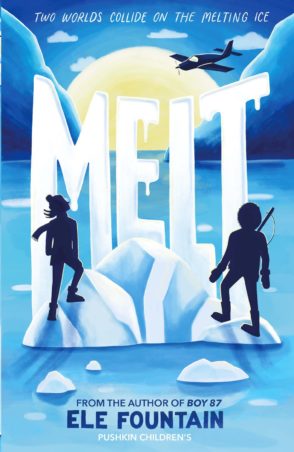 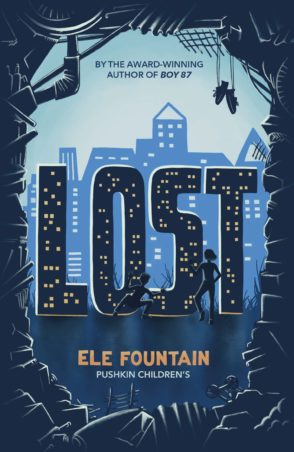 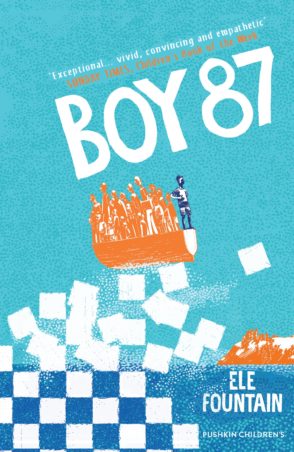